Do you have a New Year’s Resolution to try something new? Well here’s some inspiration for you. You may not ever set records of this magnitude but you could start by getting out of the plane…

David Duffy has been working at McNally Joinery for the past 4 years. David has a passion for aviation and most weekends he partakes in sport skydiving at a national and international level. David has been in the sport for nine years and has represented Ireland in the sport of wingsuit performance skydiving in the 2015 and 2016 World Championships. David is the founder of the Irish Wingsuit Team, and has a real passion for his sport. David, along with the other two members of his team broke 3 FAI world records and 4 Guinness world records (pending ratification) in performance skydiving in David, California on 09/04/2017. This record breaking attempt was such a mammoth task that it was covered by the Discovery Channel.

The Irish Wingsuit Team, after 18 months of preparation jumped from an aircraft at an altitude of 34,400ft, the height of a commercial airliner, or the height of Mount Everest with another 9 Eiffel Towers stacked on top. After several practice jumps, the time had come for the record attempt to take place. The team exited the aircraft at a speed of 225mph and the temperature at the altitude of 34,400ft was -115 degrees Celsius including wind chill factors. The team broke 3 world records, 3 European continental records and 23 National records. 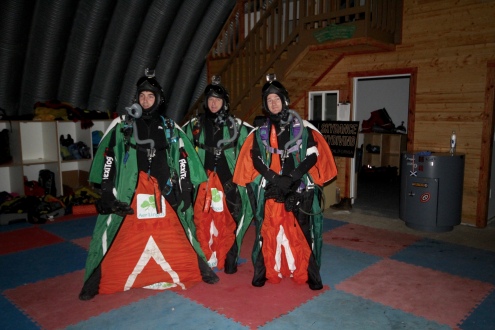 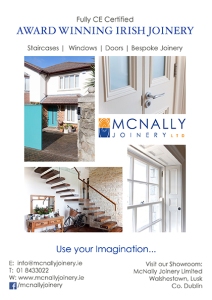